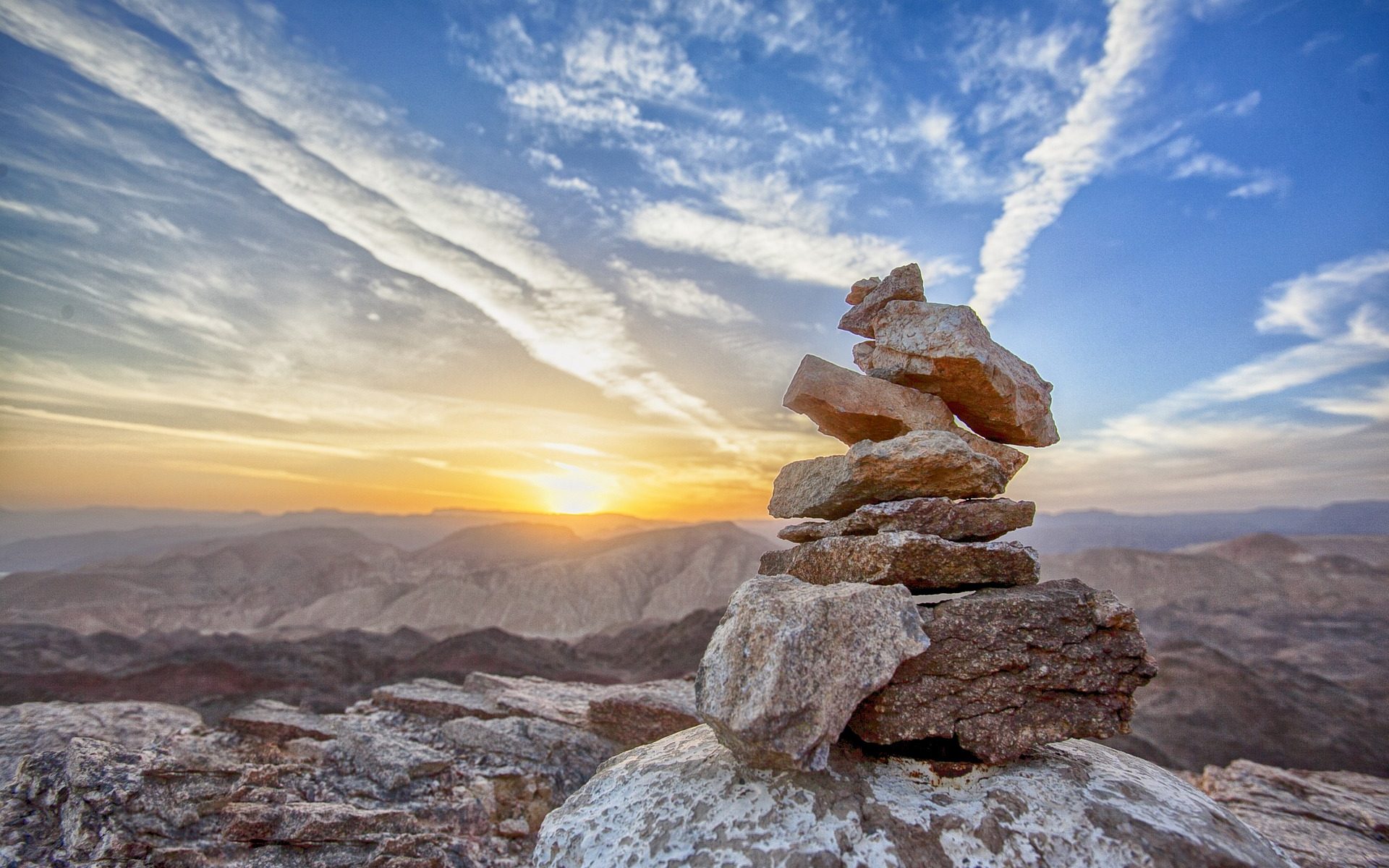 Who is this high-performer?

I have recently read articles about the Haier Group, a Chinese household appliances company, mainly related to cutting-edge technology in household appliances, smart home and the takeover of General Electric Appliances (GEA) in June 2016. The American resentment about this movement still resonates, as GEA was a local-market-centred company all its life.

Who is Haier Group?

Haier Group is one of the largest enterprise in China. Its origins stem from a small company that manufactured and sold refrigerators in Qingdao, China. In 1984, they got a new Director, Zhang Ruimin. After more than 30 years of continuous transformation, innovation and self-disrupting transformations, with Zhang Ruimin leading it, Haier has become a global brand. It is now at the cutting-edge of innovation and technology, being the world’s largest home appliance manufacturer with a revolutionary organisation model transforming into a platform. It amasses a good bunch of awards, not only locally but internationally, recognising its excellence in brand, leadership, products, management concept, innovation, sales and team performance.

Thinkers50, who since 2001 and every two years ranks the most prestigious management concepts and practices in the world, awarded Haier the Award for Ideas into Practice in 2015 and ranked the newcomer — Zhang Ruimin — as number 38 most prestigious thinkers.

Euromonitor International, the world’s leading independent provider of strategic market research, announced in February 2017, for the eighth consecutive year, that Haier was the world’s leading home appliances and consumer electronics brand, by markets share . According to Euromonitor, Haier reached a 10,3% market share of global retail volumes in 2016.

On January 10, 2012, Haier Group ranked eighth in the Top 50 Most Innovative Global Enterprises Report issued by the Boston Consulting Group. Haier has not appeared in the graph since then. Although according to the McKinsey Global Institute’s last assessment report, 2016, “China’s innovation capability is far better than evaluated by international society and even in some areas its innovation capability is in the leading position around the world”.

Who was the trigger for the very first transformation?

At the beginning of the 80’s there were not modern household white appliances available in China. The average monthly salary of a middle-class family was 100 RMB, while the average price of a Quingdao-Liebherr refrigerator was 1.700 RMB. In 2015, the lowest salary allowed by the government is 2.000 RMB while the price of the refrigerator is kept the same. (Bill Fisher, Umberto Lago and Fang Liu, Reinventing Giants)

In 1984, Zhang Ruimin was appointed the managing director of the Quingdao Refrigerator Factory, coming from the municipality of Qingdao. One day in 1985, a furious customer came to the factory — one of those spending 17 times his salary in a refrigerator — complaining that the fridge that he had just bought was faulty. Zhang Ruimin, aware of the low quality of his production, checked all the stock and found out that 20% of the products were flawed. He selected the 76 faulty fridges, 76 employees and sledgehammers, and put them outside in the street. He asked the employees to smash the fridges and they did so, following the orders. The new about this uncommon fact was spreading quickly across China and people kept the name Quingdao linked to the publicly smashed bad-quality fridges.

Who was the elephant-visualiser  back at 1984?

From this moment on, Zhang Ruimin’s determination will be focused in the profound change to produce high-quality products. He became the trigger for the transformation, the elephant-visualiser. At that time, there were other companies producing high-quality products such as bikes, cars, writing instruments, cameras and watches, but he was the first one targeting high-quality refrigerators. He, already at that point, started to do things differently. That was the beginning of a 30-year self-improvement path.

In 2 years, sales rose 83%. In 1991, Zhang Ruimin decided to change the name of the company, as at that moment quality had become the new image. Haier Group Corporation was born out of the abbreviation of the pronunciation of Liebherr – Lieberhaier. By 2010, Haier designed, manufactured and marketed over 15.000 products in 96 categories sold over 100 counties in the world.

What were the vision, the strategy and the principles behind?

Only some days ago I came across an article by Doug Kirkpatrick, about the Haier Group. The title was “Haier Elevation” that highlighted the “seismic changes” achieved. It rocketed my curiosity and there is where my research started. Doug is coming himself from The Morning Star company – the American tomato company that also reinvented the corporate culture and the organisation model, implementing holacracy – with no bosses and self-managed employees. Dough is engaged to create the future of management. He has been following closely Haier for the last years.

My enthusiasm in discovering how this company has been trying to reinvent itself since 1984, in a non-stop period, keeping its CEO, Zhang Ruimin, and many other leaders in the same boat, attracting talent and reaching to the podium where it is today, has led me to produce a three-installments blog. In this one I introduced some of the successes of Haier. It is clear it is a major player in their industry that continuously reached the top.

Scholars keep publishing articles about the business and managerial models reinvented by Zhang Ruimin and other articles are published in business web sites. Bill Fisher (IMD Lausanne) and Gary Hamel (Management Lab, London Business School) have been observing Haier for the last years.

But how did Haier do? What was the vision for each stage? What were the strategic, organisation, culture decisions that brought them to this state?

I will give some answers in the second article. I will describe the most relevant topics, from the point of view of strategy and organisation development, in the different phases that Haier went through in the last 30 years.

What are the principles and ideas that made them different?

This will be the focus of the third article.

Read in my next articles how Haier reached the top, continuously disrupting itself, and what we can learn from them – coming soon. You can subscribe to the blog if you want to get automatic publications about organisation of the next level.

This site uses Akismet to reduce spam. Learn how your comment data is processed.