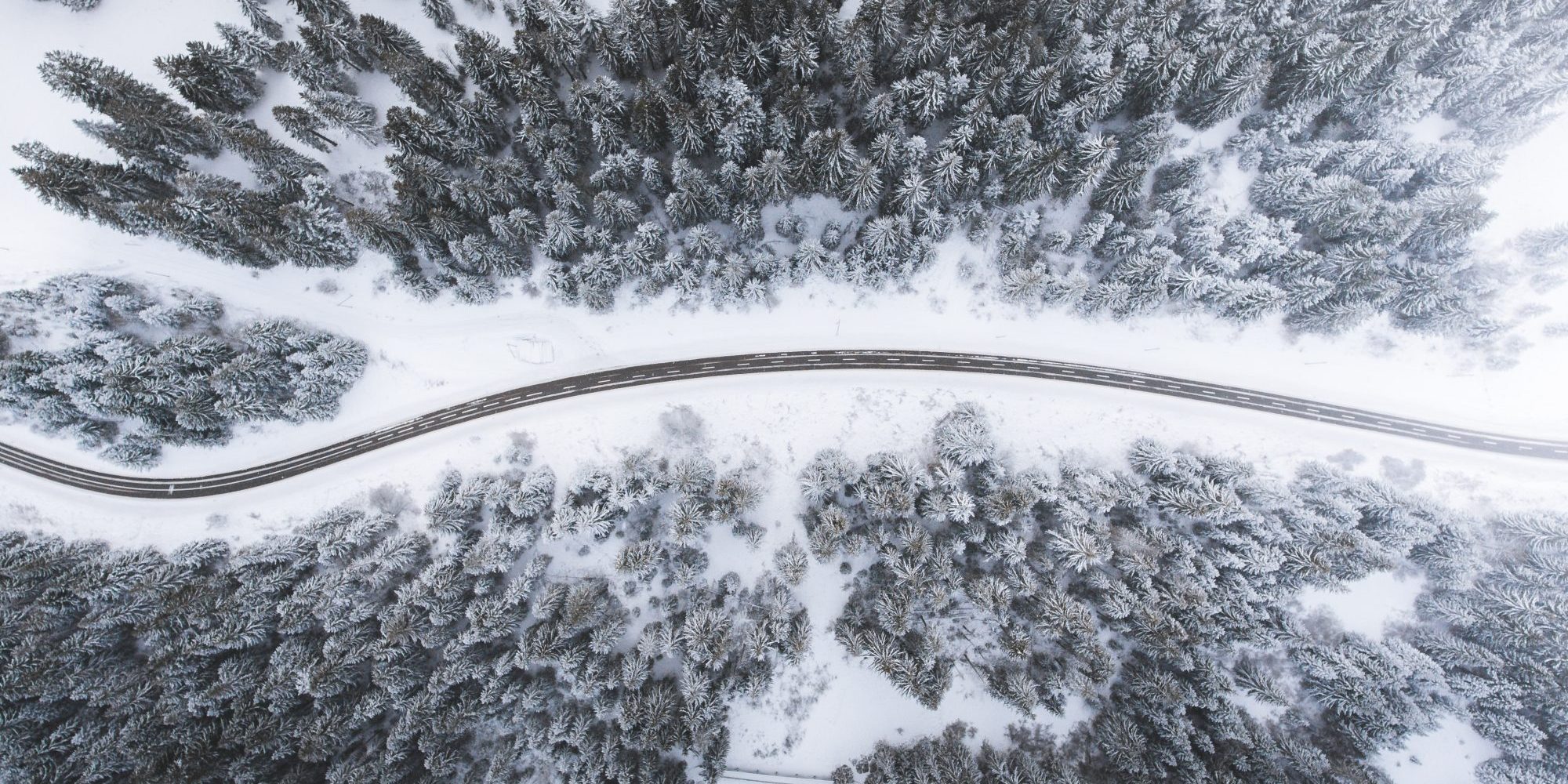 This is the third and last article of my series dedicated to Haier, the Asian high-performer. In my second article, I showed the steps that Haier followed in the last 30 years to reach the top. I will conclude with what we can learn from their story – how to get a high-performer ourselves.

What were the strategic, organisation, culture decisions that brought them to this state?

Here under I will collect the background, principles and the ideas that have made them different.

Haier has combined innovative business models with new organisation model and challenging corporate culture change to become one of the most inspiring models and successful business.

With my belief that flatter hierarchies, minimised overhead, introduction of process organisations, empowered employees with decentralised decision-making, changing corporate culture, eliminating silos, motivating employees, is the way to succeed in the digital agile coming era, I find Haier a big source of inspiration.

What is Haier’s belief?

Zhang Ruimin states that his managerial concept along these years combines the best Chinese thinking with the best Western and Japanese practices (business practices and management techniques). As a Westerner I feel proud of Zhang Ruimin, who was able to combine the best of both cultures. Why western companies have not come to the idea to incorporate some Chinese thinking instead? Are we too proud of ourselves? There are some exceptions (both found in the post of Jorge Zuazola):

The core values that have been kept in Haier along his history are the following:

However, while researching I have found other “side-effect” values, that have appeared along the long way.

Zhang Ruimin states that the corporate cultural change has been his “biggest headache” and not all the staff were ready for that change.

According to Professor Fisher: “What Haier has achieved is not impossible. It is just the result of well-thought-out and well-designed change leadership interventions”.

There are three skills that differentiate Haier and and that will distinguish future leading organisations, according to Alexander Osterwalder:

What are the ideas that make them different?

Professor Bill Fisher, who has been following Haier for more than 20 years, thinks that Haier is stepping into the unknown, creating his own path along it moves.

Zhang Ruimin intention is to extend the vision and the principle of the company worldwide and keep reinventing as nobody else is doing.

I would love to hear from Haier people who has taken part in any of these disrupting processes.

These are the main book references. All the web references are provided in embedded links in the text.

This site uses Akismet to reduce spam. Learn how your comment data is processed.